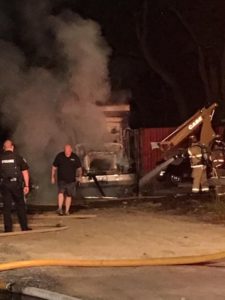 Engine 32-1 was dispatched to assist the Tullytown Fire Company (Sta. 33) on local box 33-65 for a truck fire in the parking lot of Atlantic Concrete. C32 arrived on scene first with the engine compartment on fire. E33 went on scene and pulled an attack line. Engine 32-1 assisted with fire suppression and overhaul. 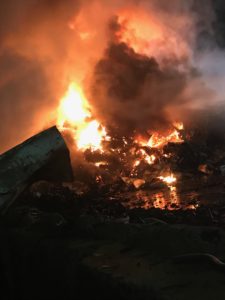 Engine 32 was dispatched to assist Falls Township Fire Company (Sta. 30) on BOX 30-53 for a building fire at Liberty Coating Co. C30 went on scene and changed the address to Sims Metal Management with a large pile of scrap metal well involved. C32, D32 and E32 went on scene and went in service with master streams to try to control the fire. Crews were in service for an extended period of time along with other fire companies from all over bucks county. 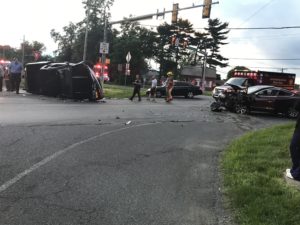 Station 32 was dispatch to Fallsington – Tullytown Rd. & Penn Valley Rd. for a reported accident. DC 32 went on scene with a 2 vehicle accident with no entrapment with minor injuries. Crews assisted cleaning up the area and the patients were transported to the local hospital to get check out. 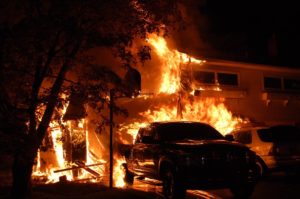 Engine 32 was dispatched to assist the Falls Township Fire Company (Sta. 30) for a dwelling fire. D30 went on scene reporting heavy fire on side A and B of the house. Crews went in service and had the fire. knocked within a half hour. No injuries were reported. Morrisville (Sta. 98) and Levittown # 2 (Sta. 13) also assisted on the call. 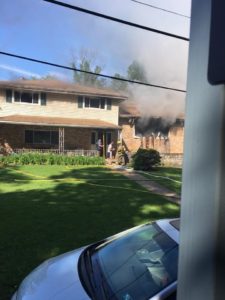 Engine 32-1 was dispatched to assist the Falls Township Fire Company (Station 30) for a dwelling fire on the 100 block of Martha Drive. First arriving crews found fire coming out the second floor of the house. Crews were able to have the fire contained to the upstairs bedroom. Assisting companies included: R13, R31, E98, and L10. 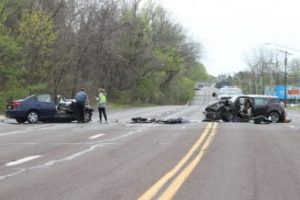 Rescue 32 was dispatched to assist the Fairless Hills Fire Company (Station 31) with a 2 car accident on Lincoln Hwy in the area of Peruzzi Collision. Upon arrival, crews found people trapped in their vehicles and needed to be extricated. Assisting companies included : R30,R98, E77-1

More information can be found here: 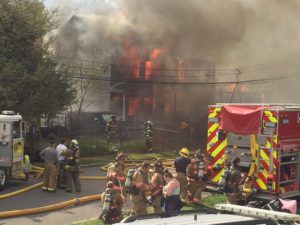 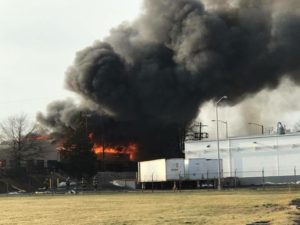 Rescue 32 was originally dispatched for a cover assignment to relocate at station 14 and cover Bristol Township. Once on the road, the rescue was called in for the 2nd alarm to assist the Croydon Fire Company (Sta. 11) for a box assignment at Railway Specialtie. Numerous fire companies assisted from : Bristol Township, Bensalem Township, Falls Township, Tullytown, and Middletown Townships. 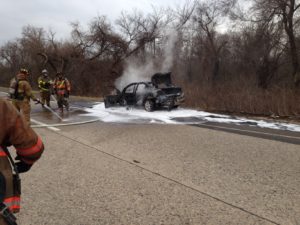 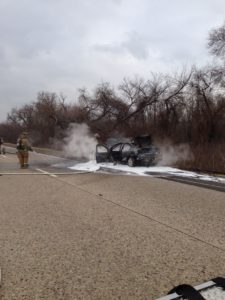 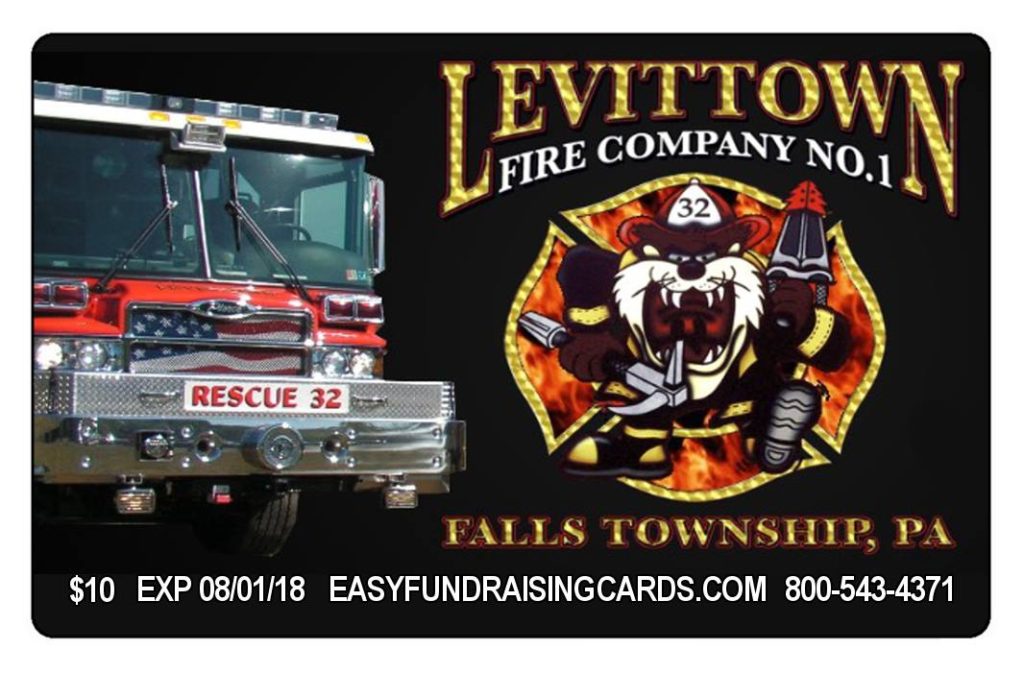